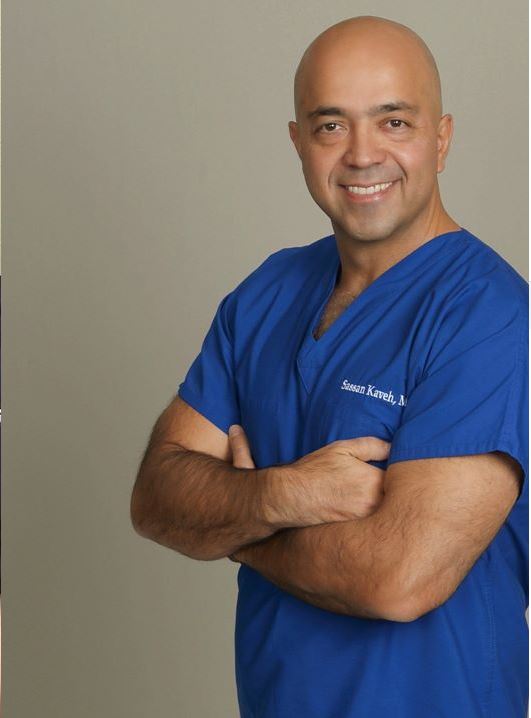 Should You See a Doctor if You Have Restless Legs?

You will notice that a lot of people involuntarily shake their legs under certain circumstances. Whether they are nervous about an incoming situation or just concentrating on their work, it can be quite common. However, there are times in which this seemingly harmless occurrence can actually start interfering with a person’s life, messing up with their sleep schedule, and constantly distracting them during the day. These serious cases comprise what is known as restless leg syndrome, and those who suffer from it might have to see a restless leg doctor.

What is officially known as restless leg syndrome is a long term disorder characterized by a strong urge to move one’s legs due to an unpleasant feeling that is somewhat relieved by moving them. If this sounds vague or odd, that’s because it is. It can affect people at all times of day, most commonly while they are sitting or while they are asleep. Because of this, the condition can affect a person’s daily life through discomfort during the day and interrupted sleep at night.

There are many different causes for restless leg syndrome, some of which are physiological while others are mental. It can represent risk factors such as low iron levels, Parkinson’s disease, rheumatoid arthritis, diabetes, or kidney failure. Venous reflux, a condition in which the valves that allow the blood to travel from the legs to the heart don’t function properly, is also a common cause behind the condition.

Certain medications, such as specific antihistamines, antidepressants, antipsychotics, and antiemetics are known to lead to this syndrome under specific circumstances. Additionally, alcohol and opioid withdrawal can result in restless leg movement. Genetics are also known to come into play, with over 60% of cases being familial. Lastly, there has been some association observed between restless leg syndrome and ADHD (attention deficit hyperactivity disorder).

The main aspect of a person’s life that is affected by restless leg syndrome is sleep. A person’s sleep pattern can be radically affected by this condition, resulting in frequent disturbance and an incapacity to go past the third stage of sleep. This lack of rest can lead to further problems in a person’s life, such as low energy, fatigue, irritability, daytime sleepiness, depression, and anxiety. Since we rely on our sleep in order to properly function, restless leg syndrome is directly affecting the nightly replenishment of the body. It is often treated through medication, lifestyle changes, and vein treatments that address the core issues behind the leg movement.

If you recognize this condition as something you go through, it’s best to seek out medical attention before it worsens. A restless leg doctor at a vein clinic can take a look at your condition and determine whether it is a vascular condition or not. If that’s the case, then they can provide treatment and make sure that your leg veins are properly carrying blood to the heart. Here at the Alpha Vein Clinic, we want to make sure that you receive the treatment your condition calls for. For more information about the treatment or the condition, give us a call at (702) 233-6661 and we can help you set up an appointment.

Does Your Skin Itch and You Can’t Figure Out Why? Visit Our Vein Clinic

Spider Vein Treatment in Las Vegas: All You Need to Know